When Julie Lindahl discovered that her grandfather had been an active member of the German SS, she decided to return to the scene of his crimes. But her grandmother made things difficult.

This is not the news... it's the newsletter.

Straight to your inbox.

May 12, 2022
When no one can hear you and nobody sees you anymore, how do you tell the world you are still there? One man's impossible journey back to the world that forgot him.
Listen & Share

A Hit Dog Will Holler from Radiotopia Presents

May 5, 2022
Gina gives snark like she’s paid for it—because she is. She’s a popular podcaster with fans & frenemies... until a loud roar interrupts it all. “A Hit Dog Will Holler” from Radiotopia Presents. Plus Glynn talks to writer, Inda Craig-Galván.
Listen & Share

May 3, 2022
A group of ocean vigilantes hunts the most notorious poacher of sea bass on the high seas, known as the Thunder.
Listen & Share

April 28, 2022
A young woman wakes up in her Beijing dorm room to a call. A strange voice, a man she barely remembers, is asking her a question that will change her destiny. And a doctor hears one of her classical music idols play one of the greatest serenades of all time.
Listen & Share

April 21, 2022
The story of a chimpanzee and a man whose dream brought disaster to a small American town.
Listen & Share

April 14, 2022
Two women, Bates and Stokes, were LPCs at Pontiac Correctional Center outside Chicago. They were popular with their clients. They always had each other’s back. And that... was just the start of their problems.
Listen & Share

Oh Snap, there's so much more! 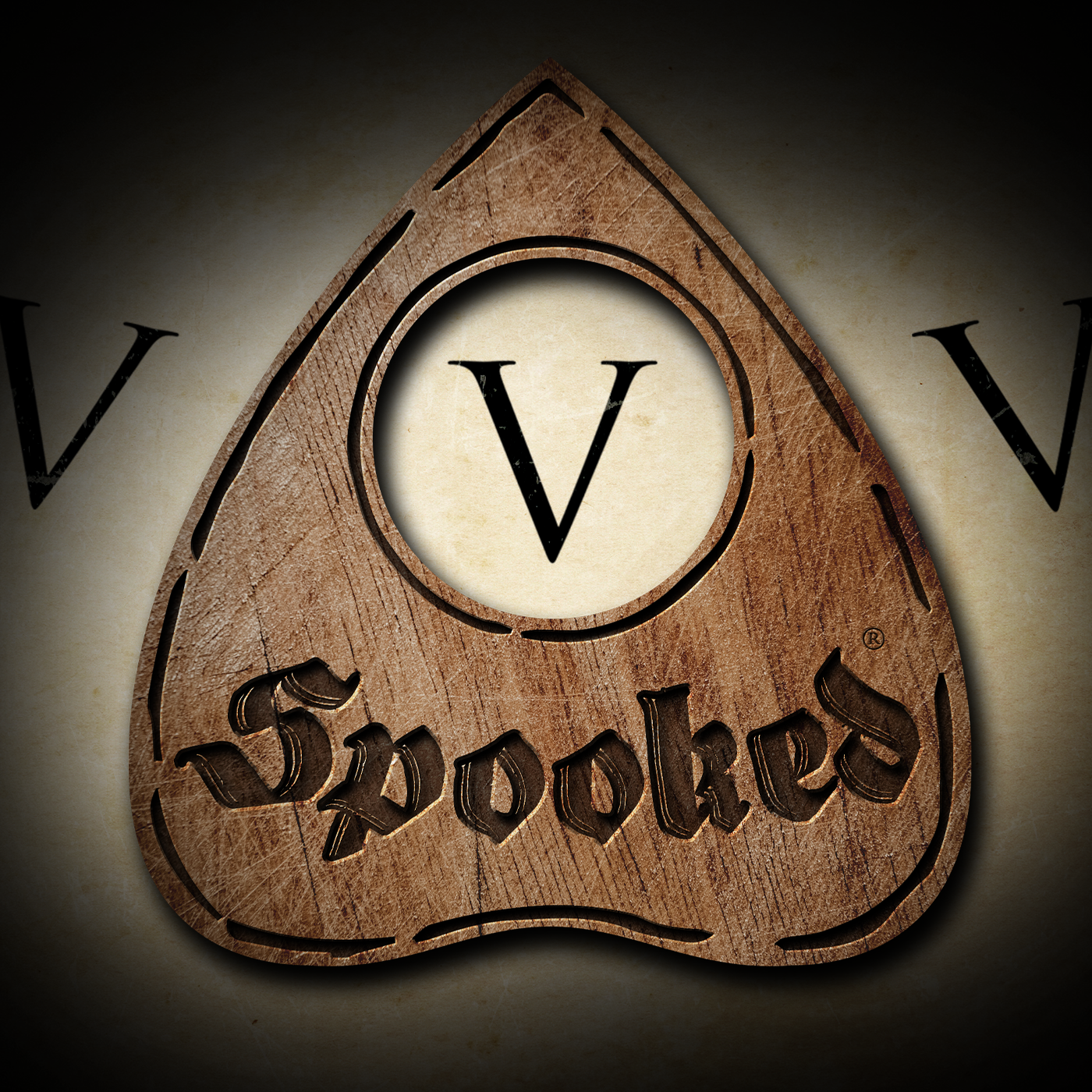 Subscribe to Snap Judgment on your favorite podcast listening service.